In the final, the Spanish defeated Belarusian Viktoria Azarenka (WTA 27) in three sets: 7-6 (7/5), 2-6 and 7-6 (7/2). For 23-year-old Badosa it was just her second WTA final. Earlier this year, she won her first prize on the gravel in the Serbian capital Belgrade.

For the experienced Azarenka it was already her 41st final at WTA level. She now has 21 titles, including two at Indian Wells. She already won on the California hard court in 2012 (against Maria Sharapova) and 2016 (against Serena Williams).

No European Open in Antwerp

The 26-year-old Cameron Norrie defeated the Georgian Nikoloz Basilashvili (ATP 36) in three sets (3-6, 6-4 and 6-1). It is Norrie’s second title in his seventh ATP final. Last summer he was also the best in Los Cabos, Mexico.

The Briton was originally supposed to participate in the European Open in Antwerp from Monday, but canceled because he pushed so far in Indian Wells.

Simon Mignolet is looking forward to duel against Manchester City: “Kevin De Bruyne also knows it will be difficult”

Watch live: Avai vs São Paulo for the new round of the Brasileirão Serie A 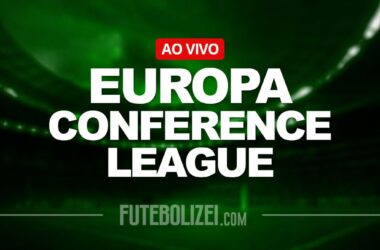 Anderlecht vs West Ham: where to watch live, online or on TV, lineups and predictions

PUBLICITY Learn how to watch Anderlecht x West Ham live, online or on TV, for the 3rd round…
Read More Dudu’s link with Palmeiras is until the end of 2023, with that, speculation about the striker’s renewal begins…
Read More