The 3X3 Lions, with Thierry Mariën, Nick Celis, Raf Bogaerts and Thibaut Vervoort, have qualified at the 3X3 EuroCup Qualifications in Tel Aviv (Israel) for the European Championship that will take place in September of 2021 in the French capital Paris.
The first group match was won against Azerbaijan 18-9. Andorra forfeited and versus Germany lost 12-11. That meant that the 3X3 Lions in group D finished in second place. As a result, they came out against the group winner of group B. The players from Switzerland play in the professional circuit near Lausanne and are number 11 in the world ranking. However, the 3X3 Lions won 22-11 and are immediately sure of a spot at the European Championship. A few weeks ago, they also qualified for the Olympic Games (July 23-August 8). Today the 3X3 Cats, with Laure Resimont, Elise Ramette, Marie Vervaet and Lut De Meyer, will compete at the 3X3 EuroCup Qualifications in Tel Aviv. 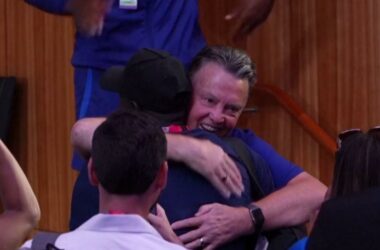 Journalist at the World Cup in admiration for Louis van Gaal, national coach responds jovially: “I want to give you a big hug” 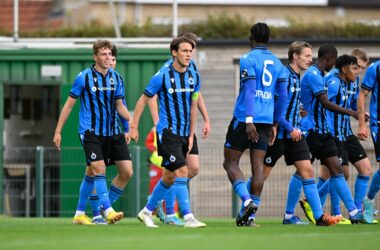 The youngsters of Club Brugge started the game as underdogs: opponent Atlético Madrid U19 had won the first…
Read More 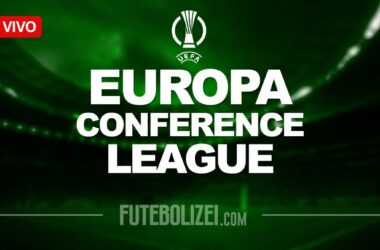 Basel vs Slovan Bratislava: where to watch live, online or on TV, lineups and predictions

PUBLICITY Learn how to watch Basel x Slavic Bratislava live, online or on TV, for the 3rd round…
Read More