Beach volleyball players Dries Koekelkoren and Tom van Walle have to put aside their hopes of qualifying for the Olympic Games in Tokyo. The Belgians lost on Thursday in The Hague in the Netherlands in the quarterfinals of the final round of the CEV Continental Cup against the home country 2-0.

The CEV Continental Cup is a continental country tournament in which two teams from each country compete against each other. In the event of a tie, a Golden Match is played. The country that wins both matches or the Golden Match qualifies for the next round. One more Olympic ticket will be handed out to the winner of the tournament in The Hague. 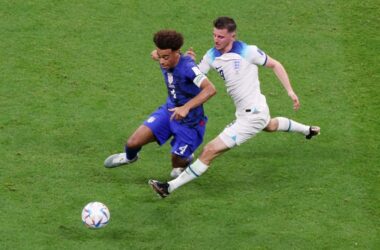 England with both feet on the ground: no goals (and chances) in second World Cup match against entertaining Americans

If England wants to become world champions, it will have to tap into a different barrel. Against the…
Read More 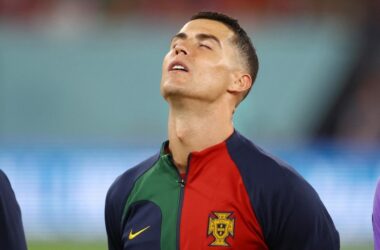 Portugal starts the World Cup flawlessly after a spectacular last half hour against Ghana, Cristiano Ronaldo scores a historic goal

Portugal started the World Cup with a win against Ghana. After a difficult first half, Cristiano Ronaldo broke…
Read More

PUBLICITY Raffle for the semifinals of the Copa Intelbras do Brasil 2022. This Friday (19), the CBF will…
Read More