Globo will change the schedule of its programming on Sundays, driven by the departure of presenter Fausto Silva, who has been in charge of Domingão since 1989, usually starting after football. And this should impact the schedule of matches televised on open TV.

There is a plan at the station that the games that broadcast on Sundays, most of the year, matches of the Brazilian Championship, start at 6 pm and no longer at the traditional time of 4 pm. There is an assessment, based on audience data, that the early evening may increase the number of viewers.

If confirmed, the program that will replace Domingão do Faustão, and which will be presented by Luciano Huck, would start in the early or mid-afternoon, followed by football. Fantastic would go live after the final whistle.

On Thursday (17), Globo confirmed that Fausto Silva leaves the network immediately, even before the end of the contract, at the end of the year — he will return, in 2022, to TV Bandeirantes, where he worked in the 1980s. replacement at Globo in the last months of 2021 will be presenter and journalist Tiago Leifert.

Globo has a contract for open TV with the clubs until 2024 for the Series A of the Brazilian Championship. The broadcaster observes the movement of these teams regarding the creation of a league to organize the tournament, which could represent a collective negotiation for the next agreement.

| SEE! Super awkward conversation between Willem van Hanegem and Harry Mens: ‘I want to say something’ 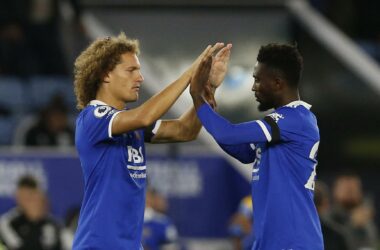 Finally! Leicester lashes out against PhD student Nottingham and records first win of the season

The international break has benefited Leicester City. The Foxes only won their first league game of the season…
Read More Palmeiras vs América-MG: where to watch live, online or on TV and lineups 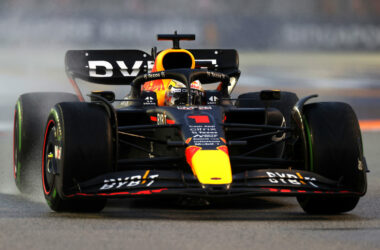 It was a soaking session, that 3rd free practice in Singapore. Charles Leclerc set the fastest time on…
Read More