The Yellow Tigers count the same number of defeats after two matches in the Nations League volleyball. After Tuesday’s 0-3 loss against the Netherlands, they lost 2-3 against Russia today/Wednesday, after having won the first two sets. In the Italian Rimini the set positions were 25-23, 25-21, 19-25, 19-25 and 8-15.

On Thursday (10 am) the team of coach Gert Vande Broek will take on Germany, followed by a short break. The next opponent will then be the Dominican Republic, on Monday, May 31.

Until June 20, the Yellow Tigers will play fifteen matches in Rimini. The top four after the group stage will advance to the final round.

Some national team players don’t want to play in the Copa America; understand 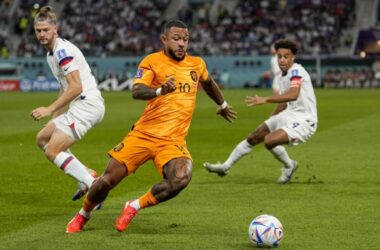 This is how you (not) become world champion: The Orange again does not impress, but it does win

To the regret of those who envy it: the Netherlands has qualified for the quarterfinals at the expense…
Read More

Novak Djokovic will definitely not enter Australia: Serb is put on a plane home

The Australian Open has a new winner. At least, if we are to believe Reuters. According to the…
Read More 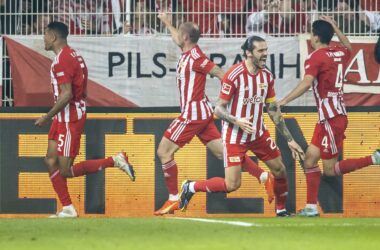