The Russian lost 6-4 and 6-2 to Roberto Bautista Agut (ATP 12). The 32-year-old Spaniard had also won the two previous matches against Medvedev, who is seven years younger.

Bautista Agut takes on Friday for a place in the final against the Italian teenager Jannik Sinner (ATP 31). He was too strong for Kazach Alexander Bublik (ATP 44) with 7-6 (7/5) and 6-4. However, Bublik unpacked with a bomb from a forehand on the way. On a service of 188 km / h from Sinner, he hit an unlikely return at 169 km / h.

Canadian Bianca Andreescu (WTA 9) was the fourth and last player to qualify for the semi-finals of the WTA tournament in Miami ($ 3,260,190) on Wednesday.

In the battle for a place in the final, Andreescu takes on the Greek Maria Sakkari (WTA 25). In her quarterfinals, she surprised Japanese Naomi Osaka, the world’s number two, with 6-0 and 6-4.

In the other semifinal, Australian number one in the world Ashleigh Barty will face Ukrainian Elina Svitolina (WTA 5). 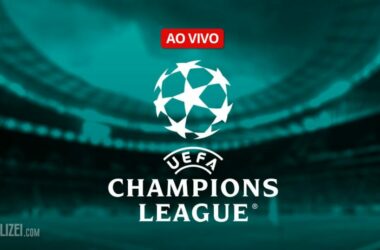 Victory Plzen vs Bayern Munich: where to watch the match live and lineups – Champions League

AA Gent remains cursed on match day 1. For the tenth year in a row, it could not…
Read More 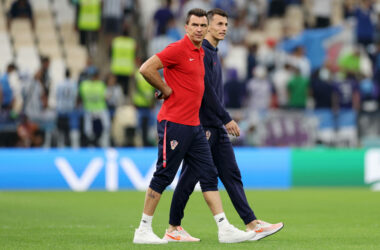 Will everything go wrong for Croatia in the World Cup semi-final? Staff member Mandzukic sent off with red

What madness! The World Cup quarter-final is a prey for Argentina after 1 half of football. After star…
Read More