Disappointed David Goffin after another quick defeat: “Now I remember why I didn’t come here before”

“I was always late, constantly running behind the facts,” responded a disappointed David Goffin (ATP-13) after he was eliminated in Dubai in the second round 6-3 and 7-6 (7/3) by the Japanese Kei Nishikori (ATP-41), former number four in the world.

“The surface is very fast here and Nishikori is one of the fastest players on the circuit. I couldn’t follow, struggled to find the right timing. He blew me up. In the second set I tried to be more aggressive, to take control. Sometimes it worked, but it was not enough. In the tiebreak he was already 4-0 ahead after ten seconds. In the end he was just better than me. ”

Goffin does not have fond memories of his trip to the Middle East. Last week he only managed to win one game in Doha.

“Now I remember why I didn’t come here in the past. It’s difficult for me to play here. It is so fast that it is difficult to control the ball. It is a day and night difference with Montpellier (where he won the tournament two weeks ago). If I also face someone like Nishikori, I can shake it. The advantage is that I now have a little more time to rest and prepare for Miami. ”

U21 coach of the German top club must as punishment… train the women: “As if that team equals social work”

Belgian Lion Hans Vanwijn is out of action for a month 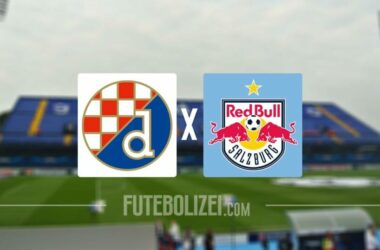 Dinamo Zagreb vs RB Salzburg: where to watch the match live and lineups – Champions League 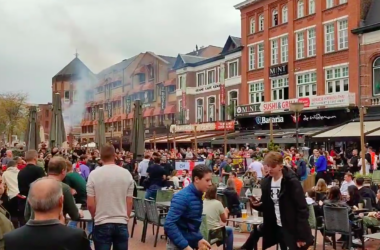 | Singing Arsenal supporters create atmosphere in the center of Eindhoven

PSV will play against Arsenal in their own Philips Stadium on Thursday evening at 6.45 pm for the…
Read More