For the time being no Pascal Struijk as Red Devil: “His heart seems to be with the Netherlands”

The French promise Adrien Truffert (19) is indeed followed by the Belgian Football Association, but the Dutch defender Pascal Struijk seems to be a track without result.

READ ALSO. Is Roberto Martinez pulling another Belgian out of his hat? French promise contacted for Red Devils

“It seems that Struijk’s heart lies with the Netherlands,” national coach Robert Martinez tells La Dernière Heure. “You have to respect that, even if his profile is interesting to us. I don’t want to create a war between federations. He will therefore not be in my selection. However, this does not mean that his file is closed. ”

Struijk has the Dutch nationality, but was born in Deurne and recently applied for a Belgian passport. The 21-year-old Leeds United center-back was followed by Martinez in view of the Red Devils’ World Cup qualifying matches against Wales and the Czech Republic.

The national coach did confirm that Rennes player Adrien Truffert is being followed. “Yes, I have looked at Truffert and talked to him, but nothing is concrete yet. That was only the first step. Whether he will be part of my upcoming squad? I think that will be too soon. ”

READ ALSO (+). Who is that Truffert that Martinez would have a crush on? Tiny, introverted cross country runner who has not even been a professional for a year and scored on debut

Tennis player Benoît Paire lives up to his reputation: spitting after a fight, giving away the match in a bizarre way and then … partying 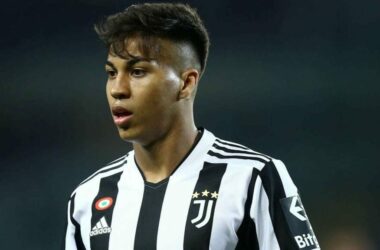 Photo: Disclosure / Juventus At the age of 20, Kaio Jorge was still unable to establish himself at…
Read More 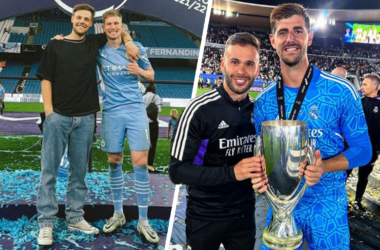 The godfather of KDB junior and the physiotherapist at Real: De Bruyne and Courtois have brought confidants to Qatar

KEVIN DE BRUYNE: out with best mate Eight years ago before the 2014 World Cup in Brazil, Kevin…
Read More 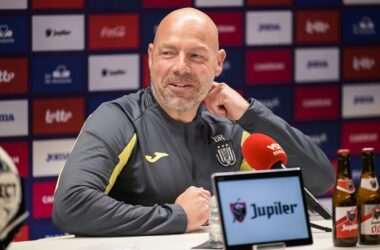 Anderlecht coach Brian Riemer wallows in underdog role for baptism of fire: “The pressure is on Genk”

Brian Riemer is in the Croky Cup against Racing Genk for his debut as coach of Anderlecht. The…
Read More